The Beirut Evangelical School for Girls & Boys (BESGB website) boasts of a long history. In 1828, when Lebanon was under the rule of the Ottoman Empire, American Presbyterian missionaries began a pioneering role as they founded the first school for girls in the western part of Beirut. However, 1835 marks the date of the school’s official foundation.

For more than 135 years, the school grew under the governance of the Board of Foreign missions of the Presbyterian Church in the USA. Then in 1959, all educational institutions previously founded by the American Presbyterian missionaries were placed in the charge of the National Evangelical Synod of Syria and Lebanon.

However, in 1974, the school had to relocate to the Metn area, north of Beirut. BESGB began its educational program at the Nursery level, moving up to the Elementary, Intermediate, and Secondary levels. As a matter of fact, 2012 marks the 150th Anniversary of official Secondary/High school graduation.

Results of the Lebanese official exams, feedback from our graduates, correspondence from Universities congratulating us on our graduates making it on the president’s/dean’s lists; all this and more have earned us a reputation for being one of the finest academic institutions in the country. This in turn places a huge responsibility on us; this reputation is the drive that continues to urge us in our strive for excellence. 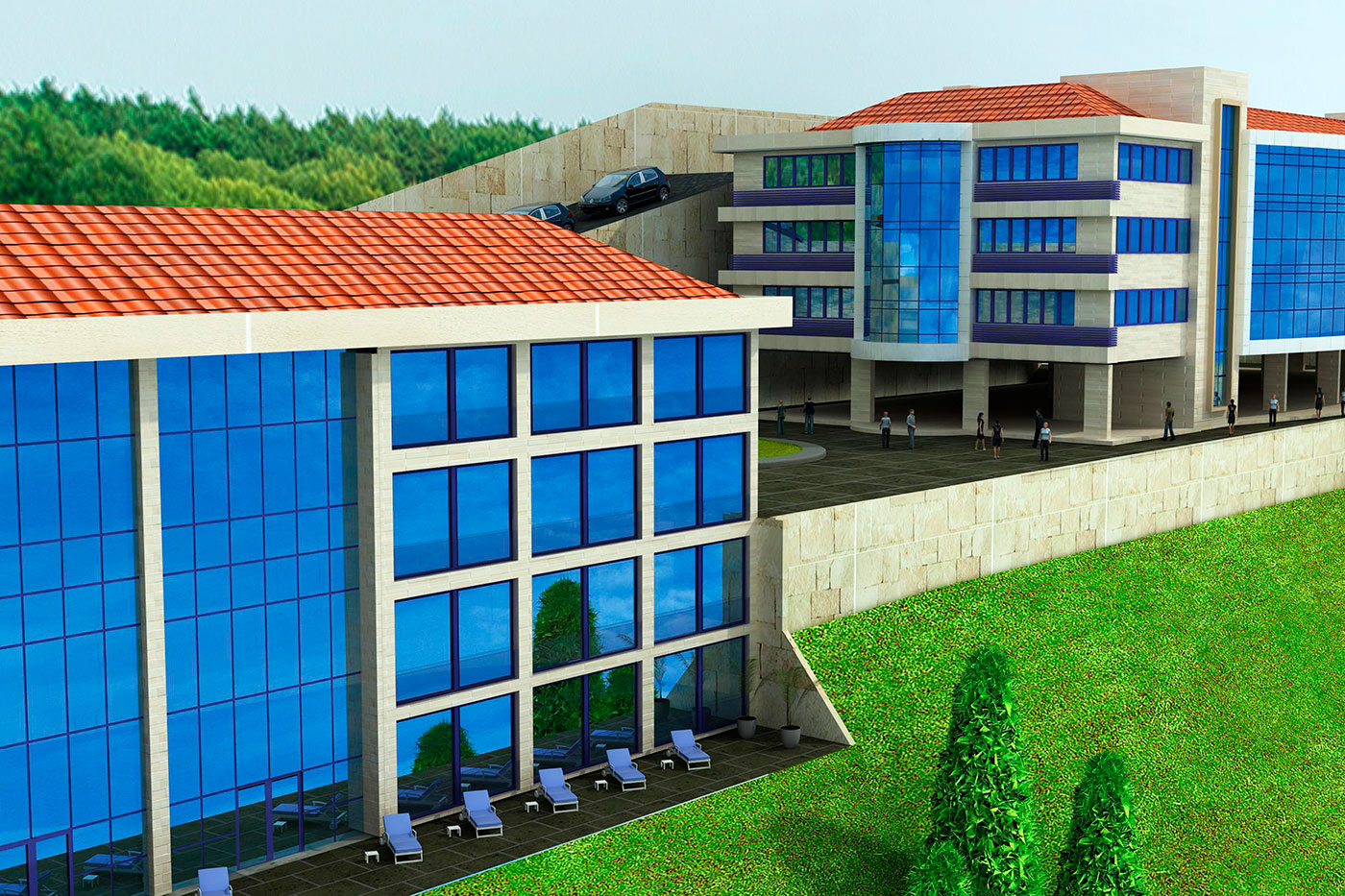